I’d like to believe I’m a breast feeding pro since I nursed my first kiddo for 13 months… but apparently the first time I did it all wrong.

If only I knew then what I know now…

I experienced 13 months of painful breast feeding. I was stubborn and determined to make it to a year before I transitioned my little one to whole milk. I was determined to wean her properly (and not just go cold turkey for both of us) which is what carried us over to 13 months…

All the while we both had symptoms. My first daughters symptoms included, diagnosis of failure to thrive and multiple weight checks after we got home from the hospital, poor latch, falling asleep quickly when nursing, waking every 2-3 hours to nurse because she wasn’t emptying the breast(s) at each feed (leading to lots of pumping on my end following feeds and supplementing with breastmilk bottle feeds), mixture of gumming and/or popping off the nipple while trying to latch, was “colicky” and had reflux symptoms without vomiting (which was actually aerophagia), and trouble with managing the flow (e.g., she stayed on a premie bottle nipple her entire first year of life).

Since I am a feeding specialist, many people asked me why I didn’t know to look for ties. Let it be known that many speech-language pathologists are NOT trained in lip and tongue ties. That said, I knew to look for them but was not trained in how to assess for ties or to know what I was looking at when I did take a look. Furthermore, everyone reassured me that what I was looking at was normal, which stopped this mama from researching further as I put full trust into the professionals I was seeking help from. I met with professionals early on who didn’t mention anything about ties. Furthermore, our pediatrician wasn’t concerned because while my daughter was in the 1st percentile she was consistently gaining weight on her “own” growth curve. At 30 months of age she is still only 25 lbs. She’s a peanut!

Anyways, jump to 24 months of age. Here I am…a pediatric speech language pathologist, feeding specialist and completing my certification as an orofacial myologist and I can’t get my 2-year-old to drink from an open cup. It wasn’t for lack of trying and using every possible therapy tool in my tool box to help her…her lip and tongue ties seemed to be interfering with her drinking skills from an open cup. And I now knew what I was looking at and how to classify her ties. I now decided to go get her assessed by a release provider well versed in TOTs area.

I luckily found a local oral surgeon who agreed that my little one had a class 4 lip tie and class 3 tongue tie; and, he felt that the tongue tie should absolutely be released for best oral development amongst other things. Thank goodness! We decided to wait on the lip tie as the research shows it can recede between now and puberty. Since she has a closed mouth posture at rest and is a nose breather, we decided to monitor that lip tie for now…

So the tongue tie was released…and getting my 2 year old to do exercises was a fun challenge (enter sarcasm). But we did it! And the most bizarre thing happened; her constipation disappeared 24-hours following the procedure. I can’t seem to find research on this but 5 months later and it hasn’t returned so I think we are on to something here! AND my now 30-month-old can successfully drink from an open cup and has become less picky in her foods she is willing to eat and try. It’s quite amazing, really! Even for this SLP, feeding specialist, certified orofacial myologist mama!!!

I share our story as I had a hard time finding other moms that had been through this that I could connect with as a new mom. I have now found thousands of mama’s who can relate to my journey.  Following the birth of my second daughter a few weeks ago, who also was tied, we decided to get her lip and tongue tie released in her first week of life. We will discuss our experience and decision on that in part 2 of our series on lip and tongue ties.

PS you can hear all about this on episode 1 of the untethered podcast! 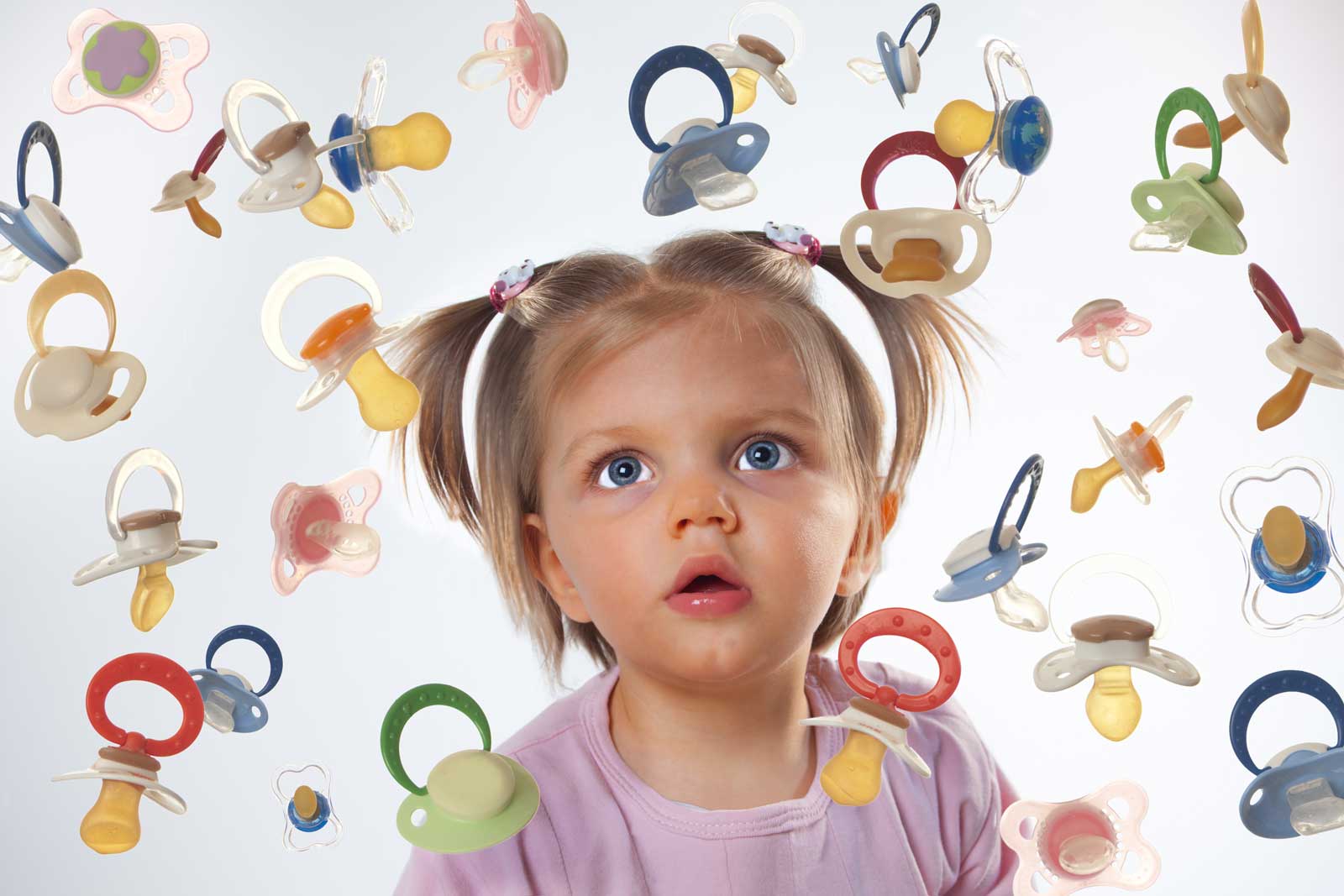 Pacifiers and Their Impact On Orofacial Development 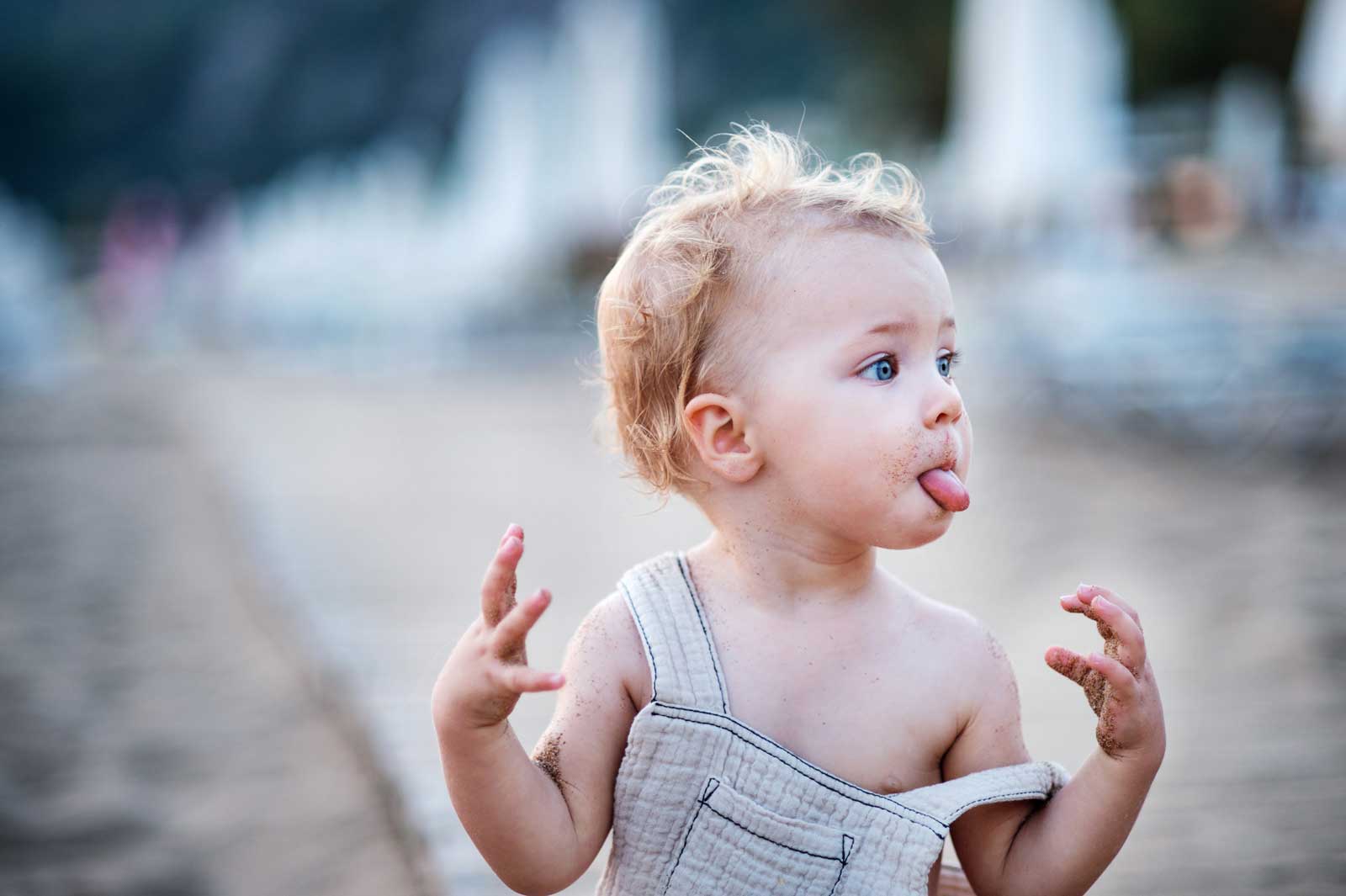 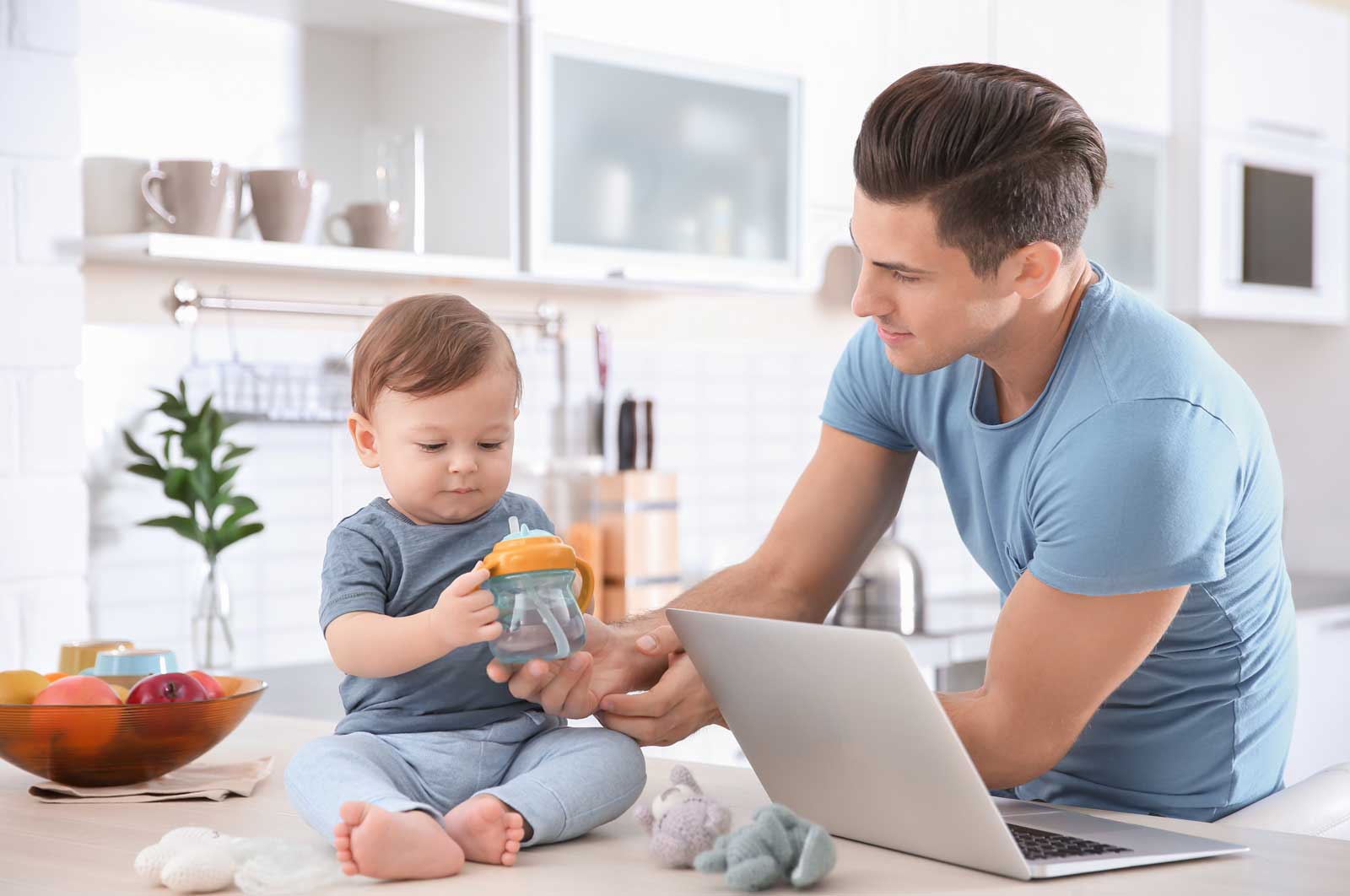 Transitioning to Cups from Breast/Bottle